Rich city and district of Gaziantep

Gaziantep is a district in south-eastern Turkey and the capital of the district of the same name. It is its natural resources and amazing scenery. In addition, the city is a real tourist paradise due to the development of a modern infrastructure. It is situated at an altitude of about 1000 meters above sea level. 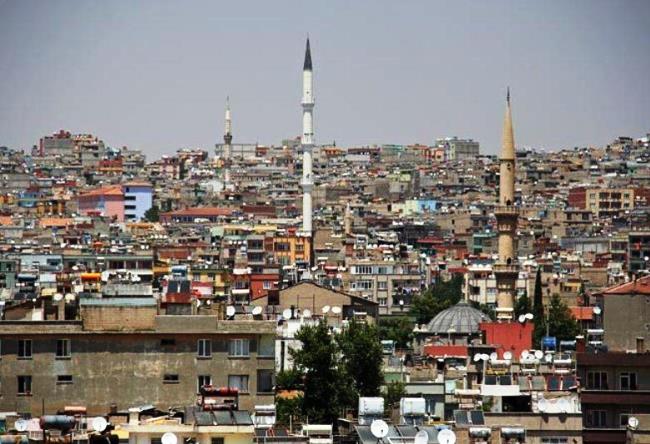 The climate in these places is subtropical. Winter is rainy and warm and the summers are hot and dry. The most arid months are July and August, and the coolest months are from December to February. 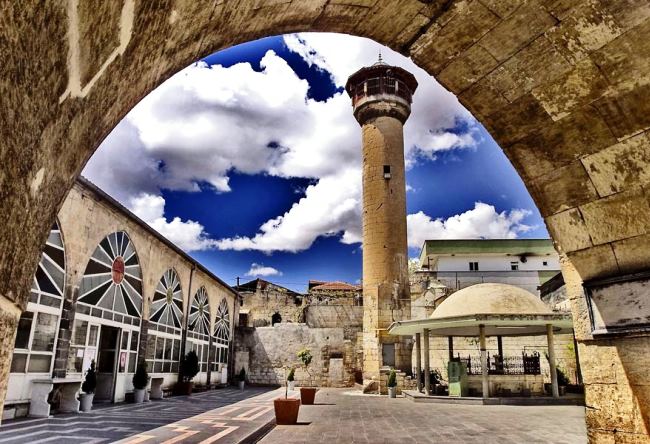 In ancient times, the city of Gaziantep in different periods belonged to the Persians, Byzantines, Seljuks, the Romans and the Abbasids. Since ancient times, the province is quite significant trading center, and today the city has remained the most important industrial region of Turkey. Gaziantep is a leader in the chemical, food and textile industry in Turkey. Exports made the city more than 40 countries. 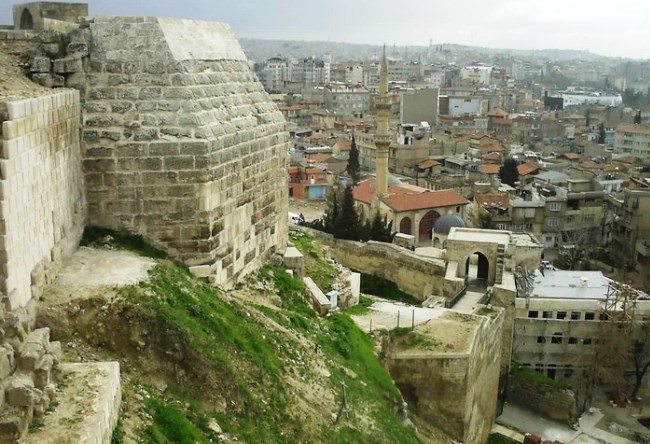 Attractions Gaziantep can be called the ruins of ancient cities and ruins are considered particularly significant Dolikhe. Getting to this place quite easily – Dolikhe (modern Dyulyuk) is located 10 km from the city Gazintepa. The significance of this place is that in ancient times it housed a shrine to Jupiter. By the way, in the vicinity of Dyulyuka it was discovered many stone graves and churches. 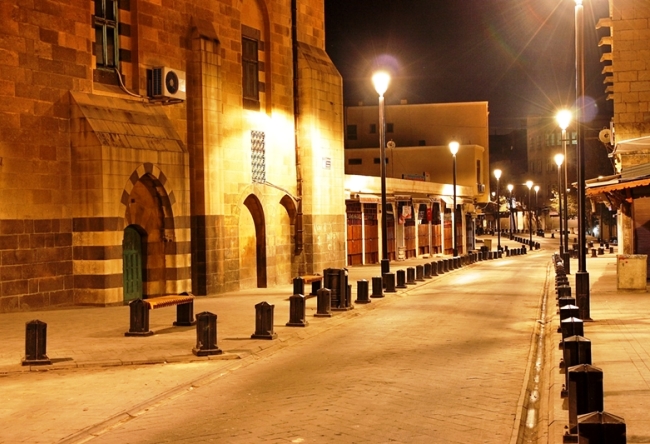 Another attraction is the city of Belkis, which is also located near Gaziantep. In ancient times it was very important from the point of view of strategy. Currently, the city has a museum of mosaics. In it you can see the unique examples of the size of 550 m2, mosaic panels with images of the gods.