From the cave paintings at Laas Geel to striking colonial architecture, the people of this self-declared East African nation have good reason to be proud. It is well worth a visit, even if tourism infrastructure is lacking 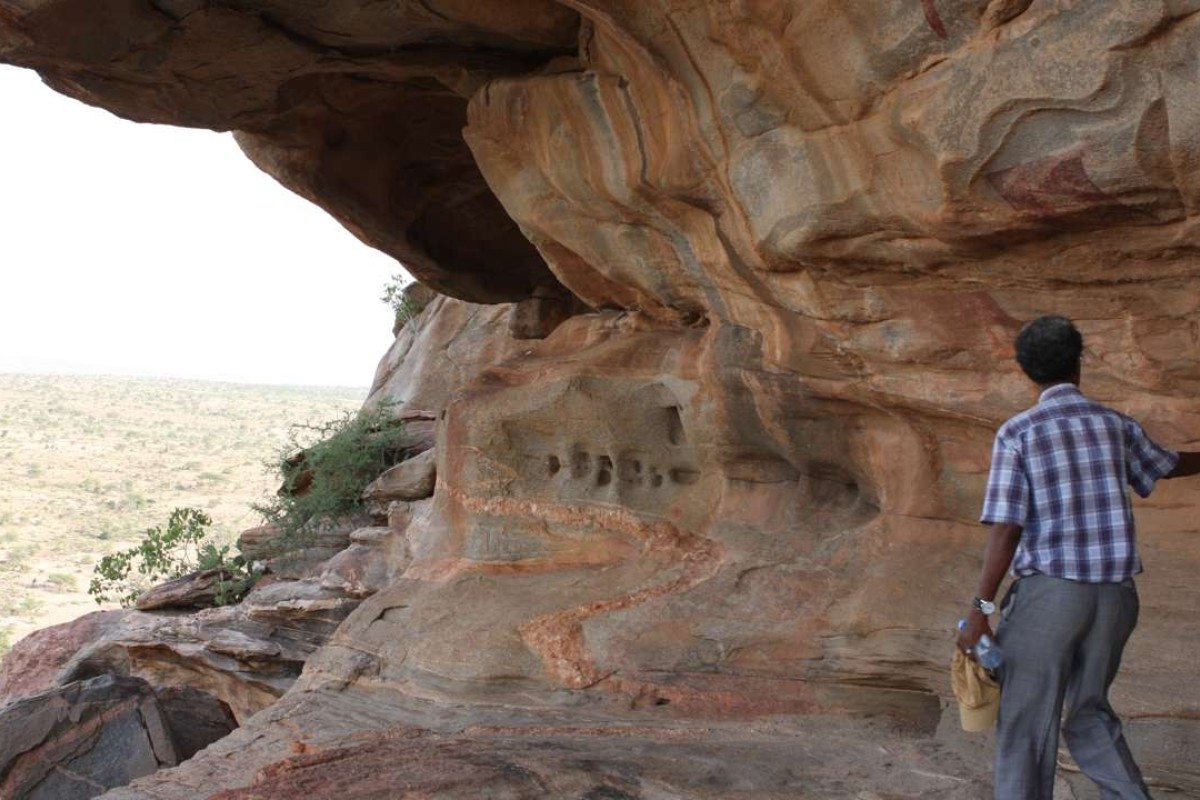 Rather surprisingly, as a Briton, I feel at home in Hargeisa, the ram­bunc­tious capital of Somaliland, a country that doesn’t legally exist. It is partly because the locals gather for tea and a slice of cake in the afternoon, but also because I find myself being hailed by Somalilanders with distinctly London accents.

“What brings you here, mate? Good to see ya!” proclaims one returned diaspora man, leaning out of his car window.

Since declaring independence from Somalia in 1991, following the end of a civil war, Somaliland has carved out a distinct identity and, cut off from inter­national assistance while stuck in political limbo, has had to develop its own way of doing things. A crumbling colonial building in Berbera.

Travellers to this land, sandwiched between Ethiopia and the Gulf of Aden, therefore, encounter an intriguing mix. Within sight of Hargeisa’s myriad mosques (sharia law is part of the constitution and all women cover their hair in public) are boisterous stalls selling khat, the plant whose shiny green leaves act as a mild stimulant when chewed. By mid-afternoon, and between the daily calls to prayers, the streets are full of men chewing away in search of mirqaan, the Somali word for the euphoric buzz the leaves give. A Somalilander displays the flag of her internationally unrecognised country.

In the centre of it all stands the vener­able Oriental, Hargeisa’s first hotel, built in 1953. The British influence can be seen in its tired, red stair carpets, stainless-steel tea pots, none with a lid still attached by a hinge, and the afternoon tea service. A kind of modern caravanserai, at 4pm, the hotel’s covered inner courtyard is full of locals dressed in Muslim garb, being served cups of tea and cake by female staff covered in brightly coloured robes, intricate henna tattoos weaving across hands and up arms.

Tourism in Somaliland is in its infancy, and not helped by the country still being bundled with Somalia when it comes to foreign governmental warnings against travel. But those who decide to take such advisories with a pinch of salt typically enjoy an incident free visit (Somaliland’s last major terrorist attack was in 2008). Tourist infrastructure is lacking, but there is much worth seeing.

After a 55km public minibus ride northeast of Hargeisa, first on the main asphalt road then breaking off along a dirt track through scrubland, I arrive at one of Somaliland’s main tourist attrac­tions: Laas Geel. Crime is rare in Somaliland, hence money changers in Hargeisa, the capital, are able to trade openly on the streets.

“This is one of the most important rock-art sites in eastern Africa due to the high number and quality of execution of the panels of rock art, and the originality of the representations of cattle and characters,” says Xavier Gutherz, who led the team of French archaeologists that in 2002 brought Laas Geel to the wider world’s attention.

There are about a dozen caves – some containing as many as 350 images painted in red, black, white and yellow ochre – scattered around a granitic outcrop that rises above the confluence of two wadis that, when full of rain water, explain the name Laas Geel: “camel’s waterhole”. The sheltered location and Somali climate have preserved paintings that are between 5,000 and 10,000 years old. A man sells mind-altering khat in the capital.

Ducking my head, I encounter images of animals and human figures. Some are depicted drinking from udders, proof, say the experts, that the pastoralist lifestyle existed in the Horn of Africa thousands of years before it reached Western Europe and other parts of the world. And Laas Geel isn’t a one-off. Somali archaeologist Sada Mire has recorded ancient rock art at about 100 places in Somaliland, and more than 1,000 such sites, she estimates, await discovery.

One hundred kilometres east from Laas Geel, along the asphalt Road Number 1, is the shimmering edge of the Gulf of Aden and the coastal town of Berbera, a name associated in antiquity with spices, incense, ivory and female slaves, when the port served as the region’s nexus of maritime trade.

Berbera has long been eclipsed by ports to the north, in Djibouti, and arriving in the harsh light of mid-afternoon doesn’t do much to dispel the notion Berbera is in terminal decay, half-sunken ships out in the bay. But a short distance from the town are pristine beaches, many empty, stretch­ing into the distance (Somaliland has 850km of coastline). In the old quarter of town lies a wealth of crumbling pre-20th century archi­tectural gems that would surely make the area a Unesco World Heritage Site candidate were Somaliland ever to gain international standing.

Other historic buildings include those that housed the British governor and staff when Berbera served as the capital of British Somaliland, from 1884 to 1941. A ruined cemetery, dotted with the broken headstones of young British army captains who succumbed to illness, lies next to the more modern side of town and an enormous livestock pen.

Here, proving Berbera does still operate as a port, are a prodigious number of camels and goats, waiting to be loaded onto ships and exported to sate appetites in the Middle East, providing a crucial source of income for the country.

Unfortunately, almost none of that revenue is invested in maintaining the country’s tourism sites, despite the obvious need. A number of paintings at Laas Geel have already been reduced to ochre-coloured smears by water, dust and animals. Swathes of Berbera’s old town look like they have been bombed; the clock is ticking on it retaining any evidence of its exotic heyday.

Existing in isolation, Somaliland remains hampered by a tiny budget, and tourist dollars can only help. But it’s undoubtedly a treat to experience this beguiling non-country as one of very few visitors.

How to get to Hargeisa

Ethiopian Airlines flies from Hong Kong to Hargeisa via Addis Ababa and Emirates flies to Dubai, with onward flight to Hargeisa by flydubai. Visas can be obtained at Addis Ababa airport or on arrival at Hargeisa airport through prior arrangement with a tour operator in Hargeisa, although this arrangement is subject to change.