In China, in late 2009, in the Hengyang city in the four-storey shopping center roofs, we decided to build 25 villas

These structures made due to lack of land for construction in the country, and due to its incredible cost. They received quite unusual and beautiful, and soon became popular with residents and visitors alike. 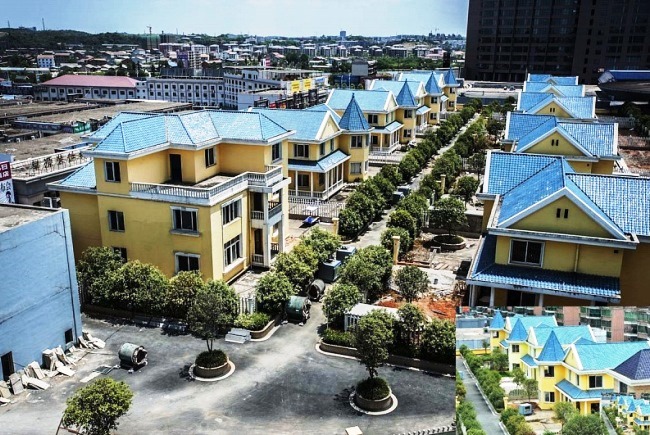 Generally, the house built on the roof of high-rise buildings in China are very common. But they turned out to have been illegally erected. These buildings have not agreed with the supervisory bodies and authorities. 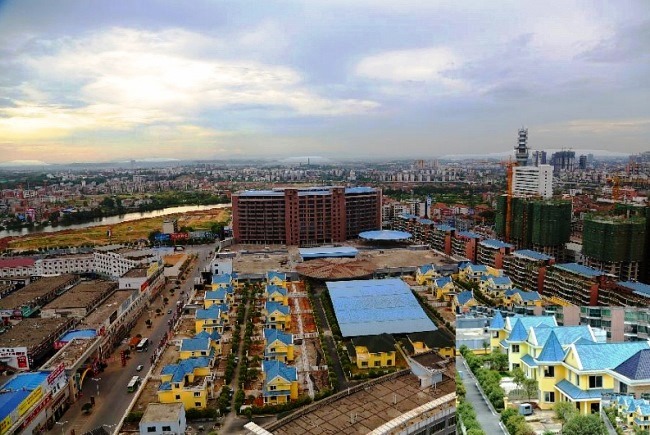 In the end, after all the checks on the high-rise homes, which occupy more than 20,000 square meters, there are already 4 years, we can say, in limbo. Not allowed to demolish them, because it can compromise the integrity of the building, which has four floors, and you can not sell, because a ban by local authorities. As a result, the developer company «Hengyang Wings Group» found an unusual way – they are temporarily settled in the houses of their workers who work at other sites. 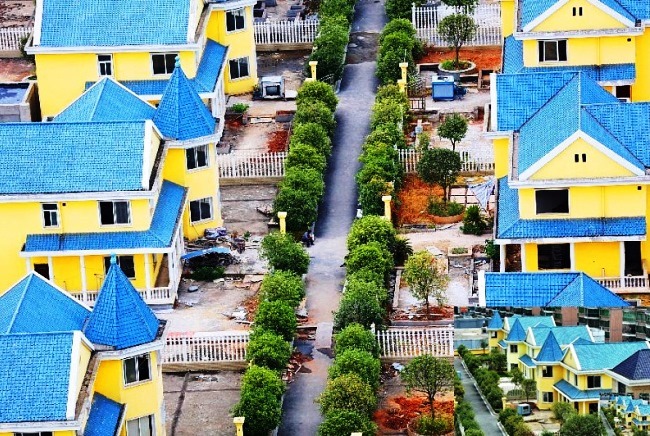 Commission experts from the Academy of Architecture and Construction to conduct a thorough study suggested the building completely. This study should show whether there is any structural changes in the structure, due to the fact that it was built on the roof of 25 villas. 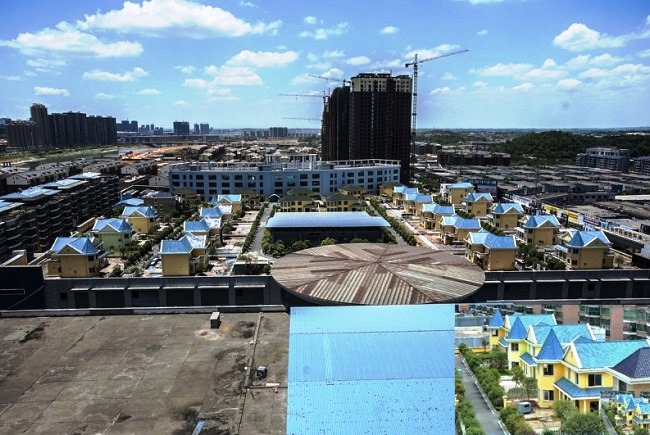 If the results of the study show that significant changes have occurred in the integrity of the building, and it strongly enough, it will not have to endure. It will be possible to exploit the building for different purposes. But if the above studies show that the structure erected on the roof of the four-storey shopping center can disrupt the integrity of the building and is a danger to the entire design, the villas have unfortunately demolished.
set-travel.com