Ladakh is a place that is located in India, is the highest point, as it is situated high in the mountains

To visit it, you can select only 5 months, as exactly as it is open to the public and no more. 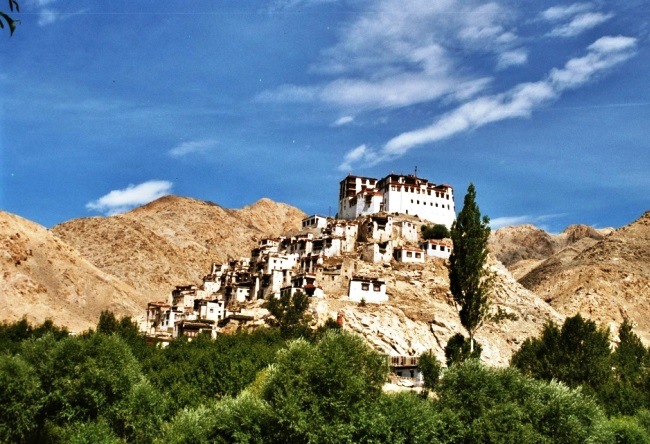 Generally, Ladakh is a place where there were a lot of sacred places, particularly visible places, which are made of stone. They were formulated as pagoda and they have no windows or doors. This place can be named a place of tranquility and warmth that it gives people. Ladakh is situated between several mountain systems. The population here is quite varied, that is, you can find an Indo-European people, Tibetan, and many others. 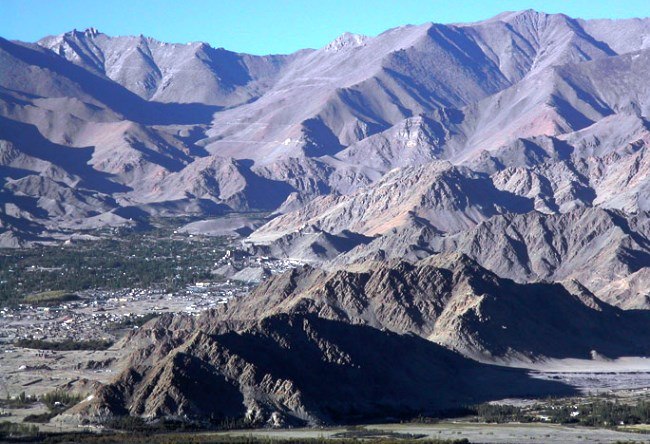 Another Ladakh Tibet called small, because it is very similar, both culture and nature in the Tibet itself. In ancient times, Ladakh has an important strategic position, since through it hosted numerous trade routes. If you delve into the history, we can learn that this is where the Great Silk Road, and the Buddhist monasteries founded. 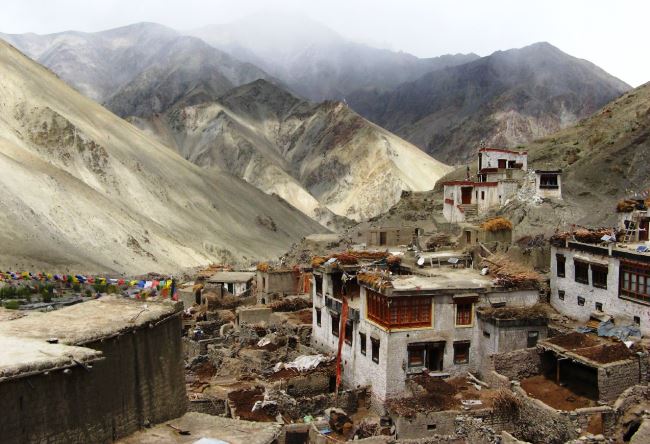 When the western borders were closed, trade, unfortunately, fell into disrepair until 1974, Ladakh was closed to tourists visited it. But now the Government of India is actively developing tourism in particular, as it is this is the main source of income. If we talk about living creatures, there is quite a lot of it, for example, there are birds, about 225 species. This finches and robins and gorihvostok, hoopoes, etc. 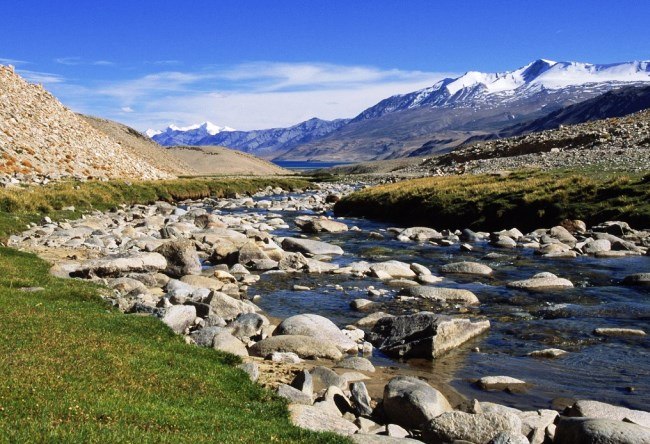 Ladakh is known also by the fact that there are a large number of monasteries that are on the tops of the mountains. On each of them there are signs that symbolize the spirits. To know your inner world, you need to come here. You immerse yourself in a world where there are no problems and noise, there are no bad mood. There can only be peace, spirituality and self-knowledge.
Source: http://set-travel.com/en/asia/interesting-places/item/9263-ladakh-is-the-highest-point-in-india