Sri Lanka, a country which does not leave indifferent virtually anyone in the world, but not everyone can accept this and understand

Those tourists who have been in Sri Lanka can be divided into several groups. Some argue that the second time to go there and meaningless to those who want to go back there again. 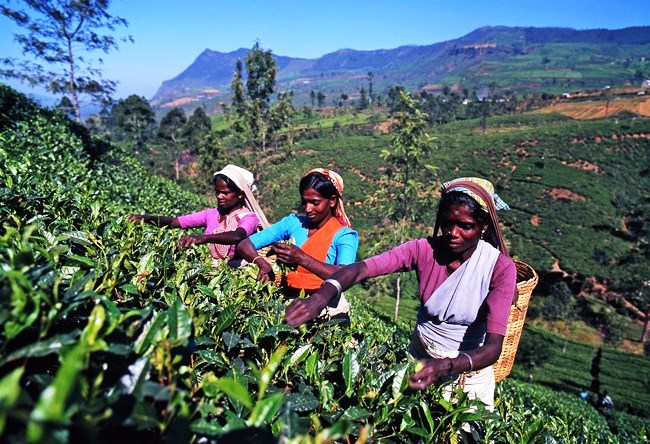 In order to know your opinion, you need at least there has ever been. Because only then you know, I want you to go back or is it not worth it. Sri Lanka is known to us under the name of Ceylon, Ceylon tea thanks. For a long time, Sri Lanka has been closed to tourists. There could go only those who were brave and not afraid of anything. 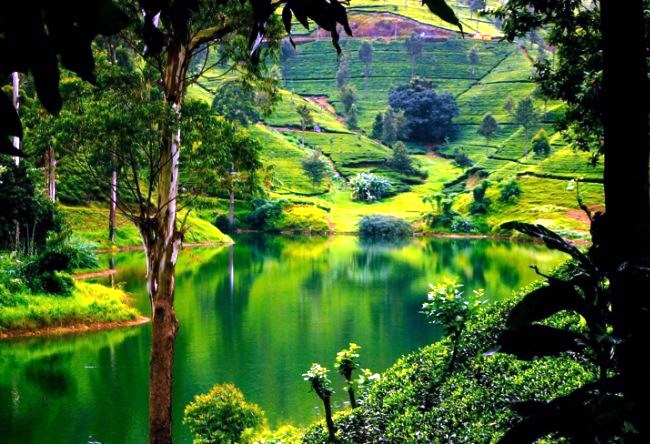 Sri Lanka has been closed for tourism because of the civil war that lasted until 2009. Go there it was extremely dangerous, as there, and then there were terrorist attacks, hostilities and even some of the country were closed. But finally, in 2009, the government was able to defeat the rebels, and tourism has increased dramatically. 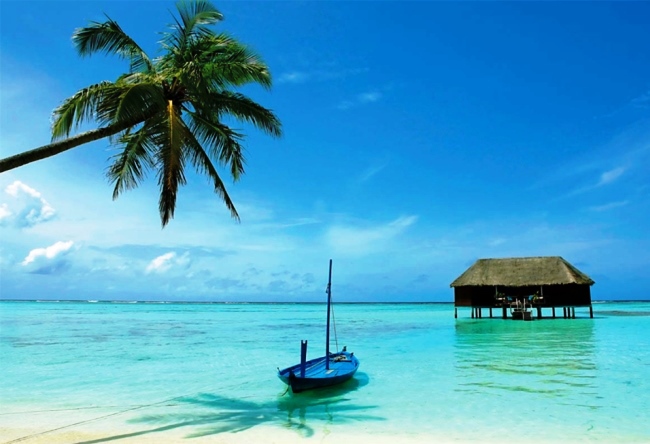 Today, anyone can visit Sri Lanka. And all you need to do, so it is a great desire and, of course, money. Sri Lanka is also possible to visit at any time of the year, but the most favorable time, this winter. The most important thing to get into the country, you do not need anything to make out. That is all you ever do on the Internet or at the point already apply for the visa and all you can say you are in Sri Lanka. 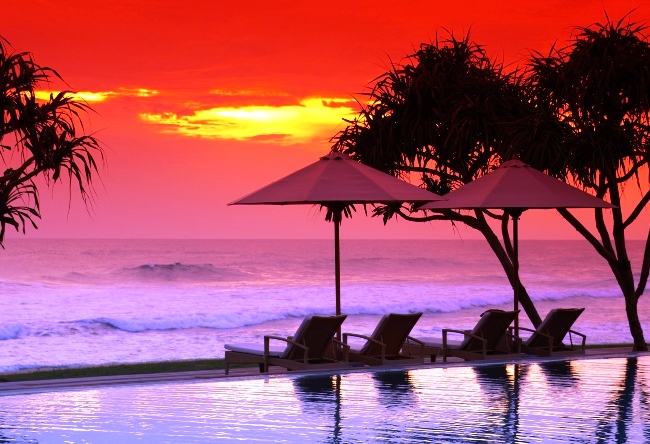 Usually, the first city that is visited by tourists, this Colombo or Negombo. After that, you need to stay in a hotel and enjoy your vacation. It may be a beautiful beach and many sports saloons, spas, etc. That is, it can be anything, you need to come to all look closely. After that you decide whether to go for the second time or not. At this point, as they say, like a solution just for you.
set-travel.com