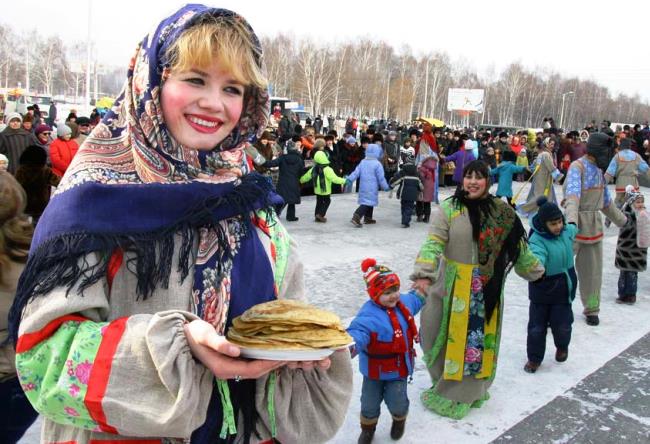 For Slavic Maslenitsa has been celebrating the New Year. Until the XIV century the new year in Russia began in March. Since ancient times it was believed: how to celebrate and pass, the holiday was a generous feast on and high jinks. The people called it «fair», «obzhornoy», «general» and even «devastating». The name of the Maslenitsa received in the XVI century, because according to Orthodox tradition, in this week’s meat is removed from the food. You can eat dairy products that’s oil and bake pancakes. 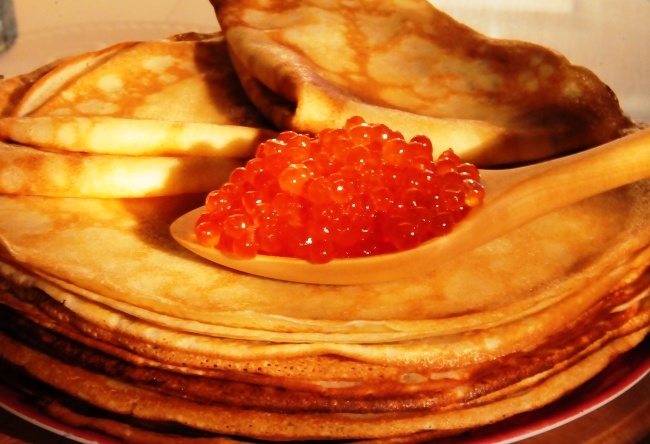 Maslenitsa is not only Slavic holiday, it is celebrated almost all over Europe. The tradition to celebrate the beginning of spring remained in many countries. For example, in Western Europe, this festival is gradually transformed into a nationwide carnival, where at this time fall silent all disputes and quarrels, and coming kingdom of fun, humor and laughter. 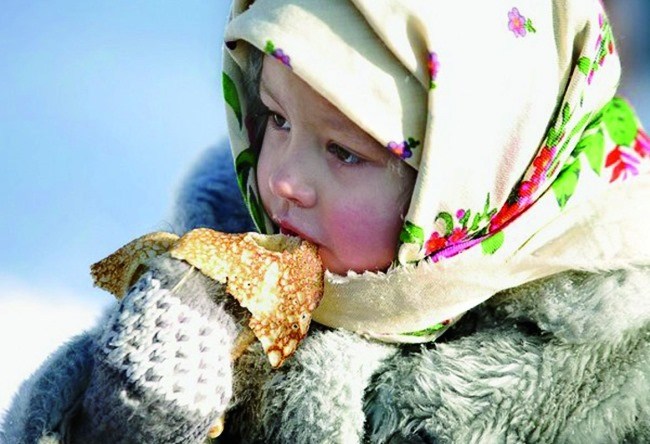 In Scotland, Maslenitsa decided to bake «cakes fasting». The palms clasped together, poured a handful of oatmeal and tightly clenched, dipped in cold water. Ball thus obtained was baked in hot ashes. Bake pancakes in Scotland is considered a very important act, which involves all family members. 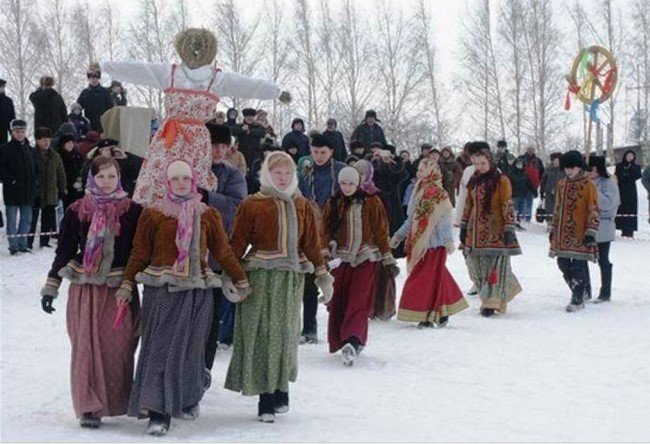 In England, in some cities, for many years in the Maslenitsa competitions in the race of women with pancakes. With the sound of «pancake bell» women take a hot frying pan with a pancake and run. The competition rules are very simple. Participating women over 18 years of age, each must have a kerchief and apron. During the race you need three times to throw and catch a pancake. First, who will give a pancake bell-ringer – the winner.
set-travel.com