No one raised the question of where in the Netherlands there was a copy of the ark? 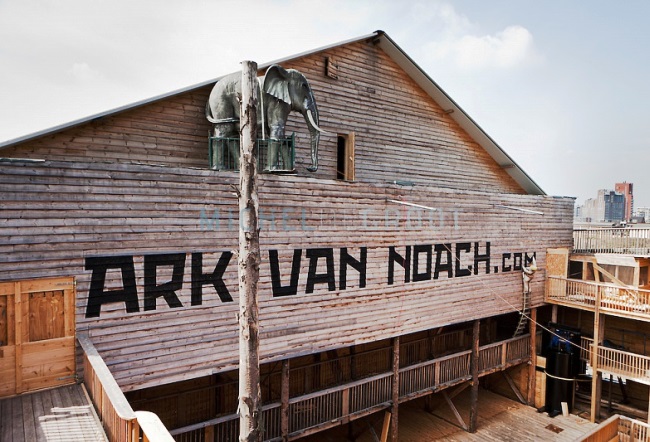 One man, whose name was Johan Huibers asleep and in a dream he had a dream that the Netherlands are covered by the biblical flood. It is because he woke up, he set a goal to build an ark. 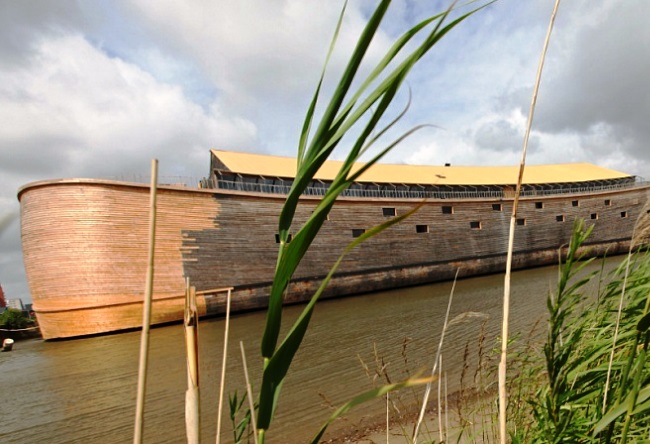 In order to build such an ark, he decided to use the biblical Book of Genesis, as well as guidance on which was built the ark. In his profession, this man is a carpenter, and therefore, it was not difficult to make a drawing, and bring to life the ark. On the river Merwede in Dordrecht. To build the ark were taken 21 transport barge, as well as the material, he used a wood like pine, in the amount of 12 000 pieces. The vessel was approximately 430 feet long and is open to anyone who wants it to go. 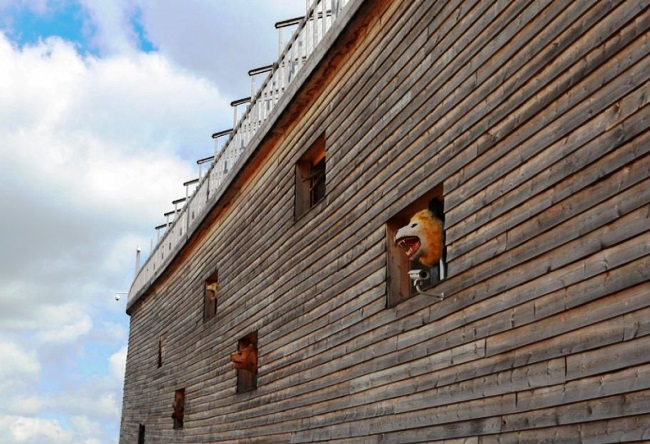 Of course, at the moment, the technology is much more developed than it was before because on the ship, in addition to traditional artificial animals mounted camera for video surveillance. Also, the ship was built conference hall, restaurant and theater. In addition to artificial animals, there is a small zoo that is, some birds, rabbits, sheep, etc. also, there is a statue of Noah and his family. 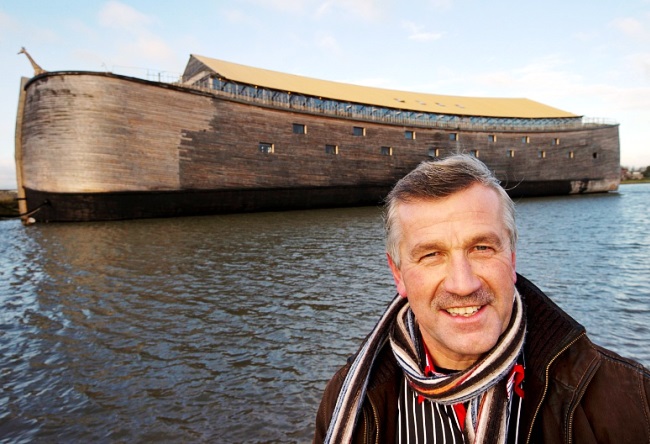 That is, at first glance, it seems that the ship was not built because they can approach any threat and for commercial purposes. After all, this is a huge cost to just build a ship. Not to mention how much materials cost to issue the design inside. But be that as it may, it is a beautiful building, it reminds us that people do not last forever and a tragedy can happen at any moment. And yet, this is a great place to relax and not only.
set-travel.com